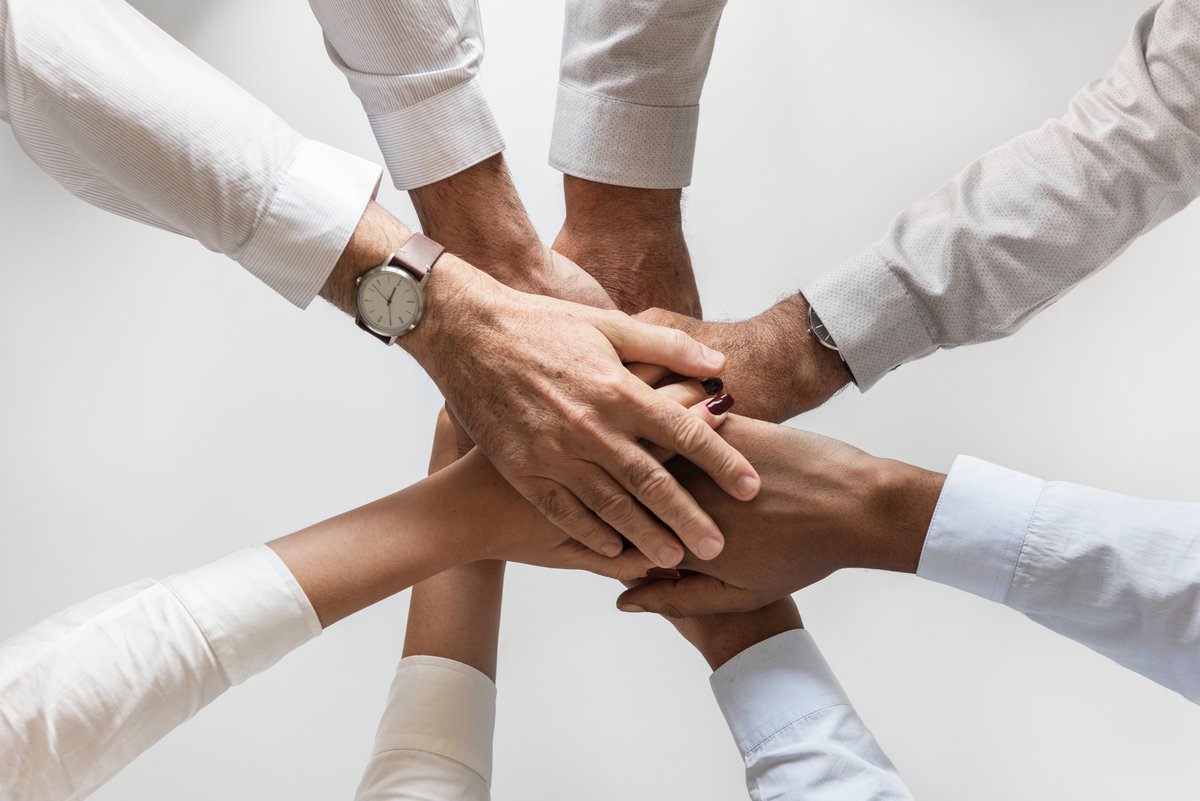 Here you will find all informations about the team members of the IIS-Chair.

Since December 2015: Technician and Programmer at the Chair of Business Informatics and Integrated Information Systems at the University of Duisburg-Essen by Prof. Dr. Reinhard Schütte

October 1996 – September 2015: Technician and Programmer at the Chair for Business Informatics of production enterprises at the University of Duisburg-Essen